The fetish community lost one of its great men in 2020, Daniel Dumont. Daniel was known by many for his commitment to the fetish community. He supported many new clubs and was the strong man behind the Mr Leather Europe election. For many years Daniel was secretary of the ECMC, European Confederation of Motorcycle Clubs.

The best way to pay him tribute this weekend is a sparerib dinner as he would annually throw for his birthday. As we expect many people to attend the dinner, Darklands has offered an extra large restaurant area to give everyone the chance to join.

The dinner is supported by Darklands and the entire proceeds will be donated to benefit Daniels legacy. More details following soon. 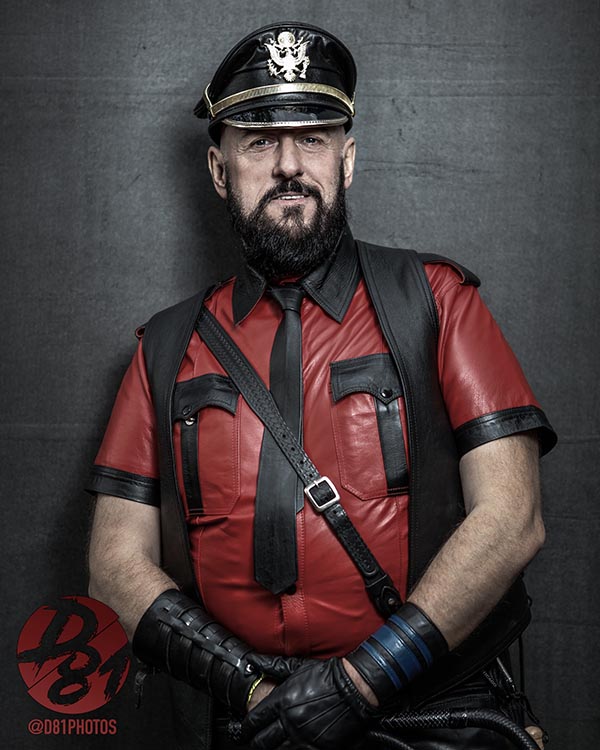 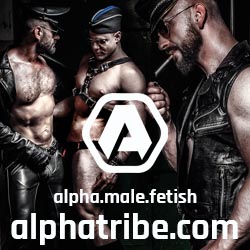